Everything's Enhanced With an Excalibur (November 10, 2021)

This week EA reconfirmed that another title in the Mass Effect series is in the works. Andromeda wasn't particularly well received in 2017, so the company took a break from the franchise for several years. But now we're excited for all the Mass Effect fans that there's more new content to look forward to.

This one image stirred a lot of speculation online, and the ship in particular drove a lot of conversation. More than a few folks observed similarities to the Excalibur, and Mac took it one step further with this tantalizing photoshop. To say again: this is just a fan mockup, but it's so nice on the eyes that we're excited to share! It might even make a good wallpaper. A Wingnut can dream... 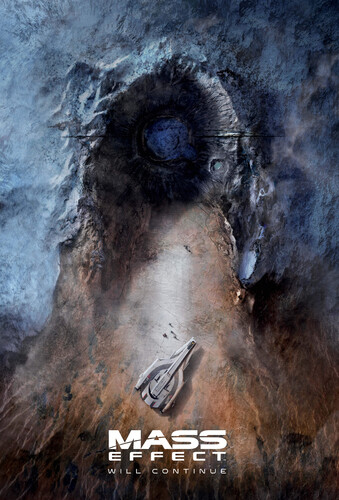 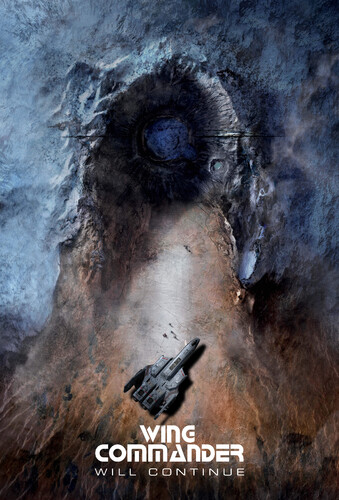 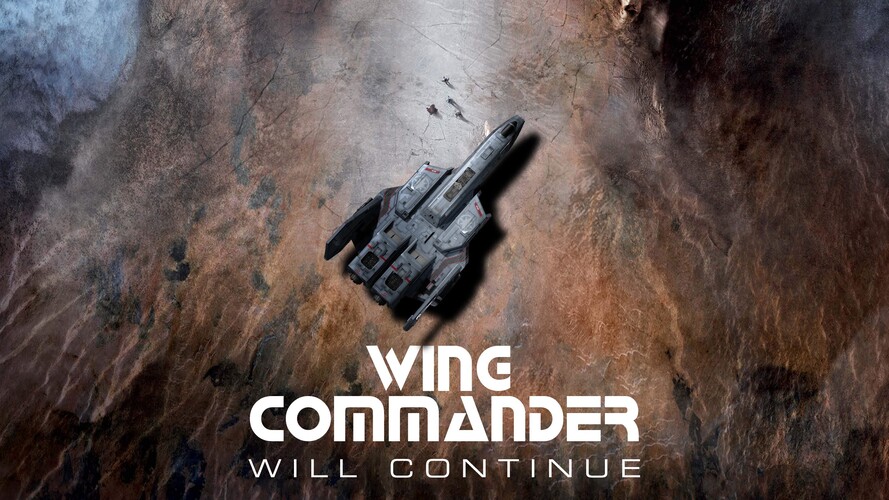 I mean, I'm not the only one seeing it. Right?
Click to expand...

You can find more of Mac's work on YouTube.