... but wait, there's more! GameTrailers has posted another new Wing Commander Arena video. It's called "Galactic Battle Gameplay" and shows off some hardcore action on the 'Proving Grounds' map. It's not as long as the earlier video updates, but it still manages to reveal some fantastic details - including a classic 'box target' system and another fighter, the Rapier II Cavalier. "Galactic Battle Gameplay" is available in two different formats: 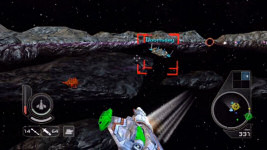 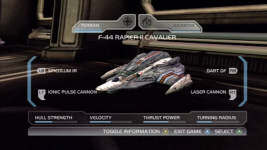 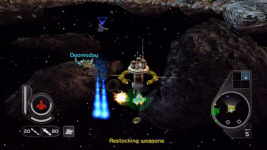