The Privateer Gemini Gold team has released a few screenshots that highlight graphical improvements the fan project should receive soon. Whirling clouds have been added to planets such as New Detroit, and improved lightmaps are apparent on based like Perry. The 1.01 patch has been in development for a little while, and they hope to release the upgrade and bugfix patch within a couple weeks. You can try the game out in its current form here. 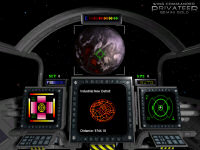 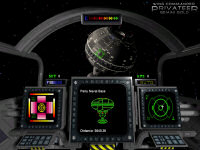 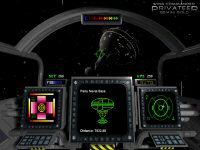