Want to expand your Wing Commander II experience? Great! Do you have Windows 3.1? Origin's "Origin FX" commercial screen saver program included several modes for Wing Commander II... including a 'debris field' which displayed objects from the game (asteroids, mines, etc.) and a 'theater' mode which would play scenes from Wing Commander II in a frame! (A copy of Wing Commander II was required--otherwise it didn't have anywhere to get the movies.) 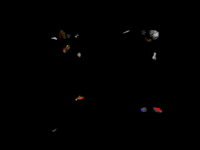 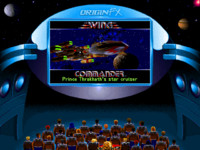 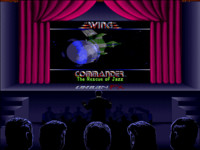 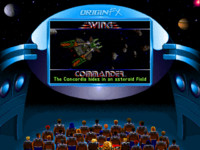 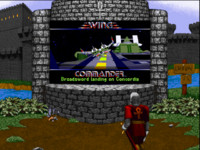 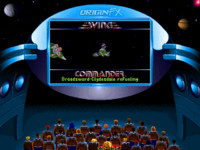 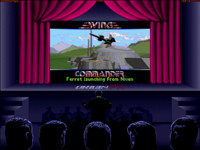 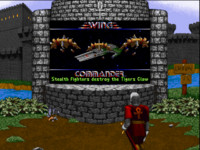 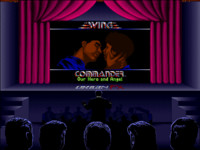 I would so use this as my screensaver if I could. Did any other games plug into OriginFX?
D

Skanks said:
I would so use this as my screensaver if I could. Did any other games plug into OriginFX?
Click to expand...

If you want to see the WC2 part in motion, it starts at 13:55 in Pix's video. While Pix says that the music is random, on that particular run, it oddly plays the WC1 opening theme.

Of course, if you own a 1990s cathode ray tube monitor to go with your Windows 3.1 computer, the OriginFX "screen saver" will actually do a pretty terrible job of saving your screen. Even with the varying backgrounds, some persistent elements will get burned in. In particular, the "Wing Commander" text and possibly the Avatar will become a permanent part of your monitor...