ObscureArtifacts on Instagram has posted a phenomenal photograph of the animatronic Melek costume from Wing Commander 4. It was taken by one of the prop masters behind the creation of the suit and other artifacts used in the game. WC4 Melek doesn't get a whole lot of love, but in recent years I've come to appreciate the look much more. In retrospect, I find the design less bug-eyed than my teenage memories recall. It's starting to feel like a more natural evolution of the look in Wing Commander 3. He's also highly variable. Under harsh lighting, some of the more artificial elements become pronounced, but the warmly lit Melek depicted below looks pretty smooth! 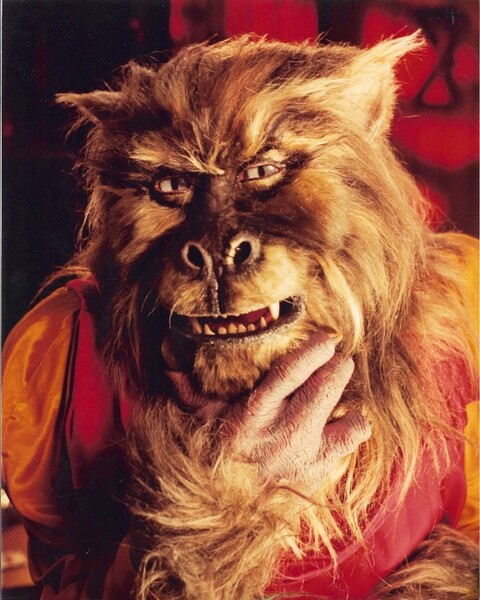 Wing Commander 4: The Price of Freedom (1995)- My studio was hired to create the external design for the games solo Kilrathi character, Melek (Chris Bergschneider) by the animatronics superivsor Bud McGrew. It was a great responsibility and honor to work on a show of this caliber with the level of talent in front of the camera and behind the scenes and I was lucky to have so many good people around in the lab. I seem to recall we had maybe six weeks to produce this, plus a number of costume elements and even a diseased corpse and then over to (the then) Ren-Mar Studios to shoot. This shot of Melek taken by myself on set was purely accidental and somehow, captured the character perfectly.
Click to expand... 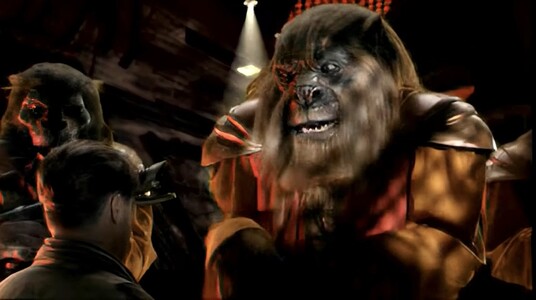 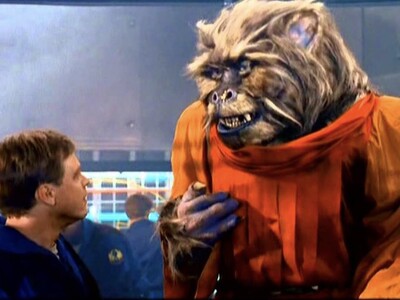 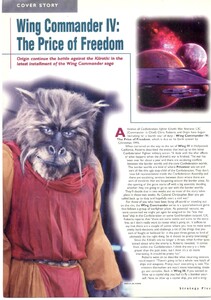 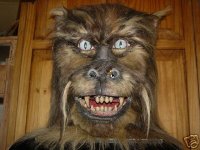 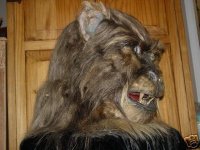 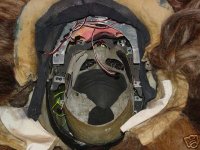