I went back to see how the sprite-less Jalthi was mentioned in the original SNES Wing Commander. You can see it wasn’t mentioned in the US/EU manuals at all! And that as with everything else, the Japanese version is much, much better.

The SNES version doesn’t have enough memory for five ships, so it tints the Salthi green and calls it a Jalthi! The US manuals pretend it doesn’t exist while the Japanese one embraces the weird change.

They also had to drop the Exeter to include the Venture, so the Gwenhyvar becomes a corvette. 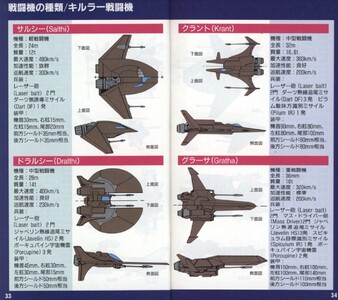 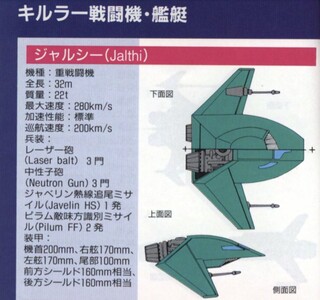